Do you want something but repeatedly struggle to achieve it? Are you frustrated that it doesn’t matter how hard you try or how bad you want it? Do you get distracted by daily life and disrupted by change? You’re not alone. But a smart quote and a good plan aren’t likely to help you. What you need is a better system.

A good quote has always been attractive to the human mind. We’re suckers for wise words or what sound like wise words. The difference today is not that we’re bigger suckers for quick fixes and witty sayings. We’ve always been that. Today we have faster, easier, and more ways to share them.

10 minutes of scrolling through Twitter, Instagram, and Facebook provides dozens of insightful quotes that would . . . if executed with discipline . . . produce solid if not spectacular results. But quotes don’t execute.
We all know people who are full of quotes and not full of practical action. Maybe they have a way with words. They can make something sound so plainly obvious and easy without actually doing it. Hey, if it sounds true enough it must be good enough, right? This is common.
One frequent tactic to watch out for is when things get difficult people will deploy a smart saying to distract and deflect. I’m convinced people aren’t even aware they have this habit. It’s reflexive.

Here are some examples. The context is irrelevant. Check if these sound familiar:

Any plan is better than no plan at all. But even the best plan has a big, disruptive obstacle that always gets in the way: change. People aren’t very good at responding to change.

Most people make plans and struggle when things don’t go as planned. It happens as much professionally as it does personally. They’re lost, maybe upset, probably afraid. Change is unpredictable. We don’t know what will happen, when, or how.

Plans are highly susceptible to unpredictable changes.
This is when the blaming, complaining, and defensiveness starts coming out. The typical move is to resist change that disrupts plans or to insist on building another plan, this time with the new factors in mind. Until those factors change again and disrupt the new plan.

Exceptional people, those who consistently get the best results regardless of their environment, use systems. They bring structure and order to the important areas of their life. They don’t use a rigid plan and they don’t make it up as they go. They have a system of standards, principles, and skills they live from day-to-day.

They execute a system that takes them wherever they want to go, not trying to follow a plan from point A to point B.

I also observe they use quotes less often. That may sound strange, but it’s my experience. Probably because exceptional performers understand most quotes are oversimplifications of true principles.

As far as I can tell exceptional people do this out of respect to the effort it truly takes to live with discipline. They’re more interested in execution than explanation. They value function not fancy.

People who use systems address the goals they’re trying to achieve by aligning with a set of rules, disciplines, or principles that guide their decision-making in life and in business. They use a consistent way of thinking, deciding, and acting across circumstances. Within that system they build skill. They learn through trial & error. They build flexibility. They build discipline.

Plans have a beginning, a middle, and an end. Systems are constant.

Plans are accomplished. Systems are executed.

When you use a plan, time is spent striving towards an end goal. So every day is disconnected from where you really want to be. You’re doing but you’re separated from your ideal state.

When you use a system, time is spent doing the things you want to do in the way you want to do them. Every day directly connected to where you want to be and how you want to be. You’re doing and you’re aligned with your ideal state.
The difference between plans and systems requires deeper thought. Whether it makes immediate sense to you or whether it sounds like BS, test it out. See if you can identify plans vs systems in the world and in your own life. 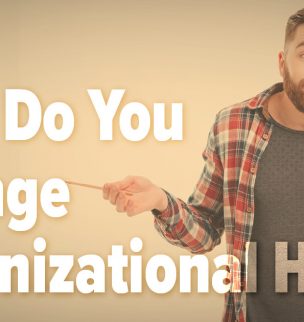 One thing changes how everything else is executed. The company realized this… 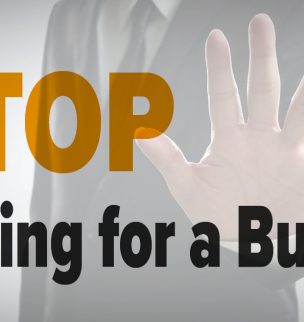